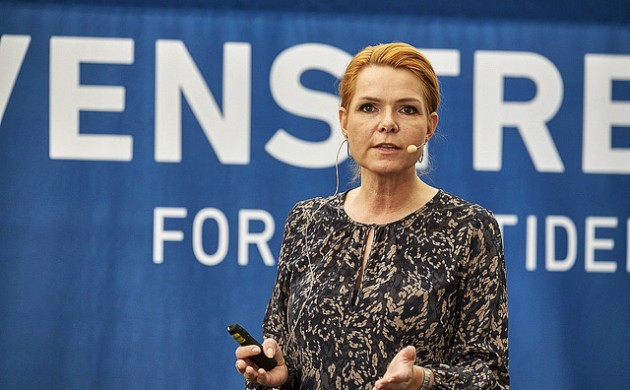 Socialdemokraterne financial spokesperson Benny Engelbrecht has accused Inger Støjberg, the immigration and integration minster, of giving him information that was “in a very serious fashion intended to mislead Parliament”.

The case revolves around Engelbrecht questioning the amount of Danish development funding being diverted way from the world’s poor and into financing asylum expenditure in Denmark, which has  increased significantly of late.

In the autumn of 2015, Engelbrecht asked Støjberg whether the increase was because of a change in the calculation method. Støjberg told Engelbrecht – and the rest of Parliament – that the calculations for the 2016 budget were “based on the same methodology” as before.

However, a recent email from an official in the Justice Ministry seems to suggest otherwise.

“In connection with the 2016 budget, a more precise calculation of the costs of integration expected to be financed through development assistance has been developed,” reads the email published by altinget.dk.

“It must be examined more closely,” he told TV2. “I have to say that this is very misleading to Parliament. The question is whether it is a deliberate deception.”

Støjberg told Altinget that a “more accurate” calculation method under which refugees are transferred from the asylum system to the municipalities has been developed, but she does not believe that she provided false information to Engelbrecht.

“It does not change what types of expenses can be financed by development assistance,” she said.

Engelbrecht said that he will be meeting with Støjberg on Tuesday evening to seek clarification.

“If it turns out that Parliament was deliberately mislead, it is indeed a very serious matter,” he told TV2.