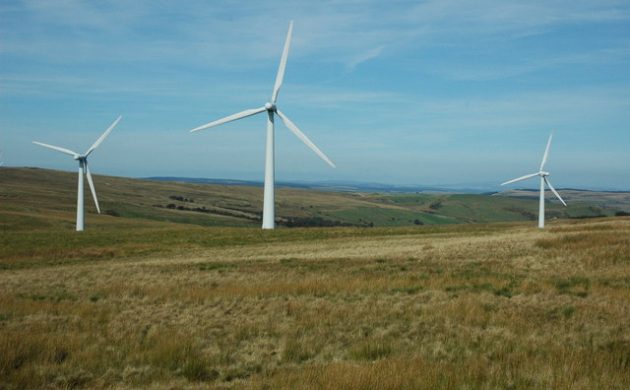 The planning and environmental committee for Esbjerg Municipality has brought a halt to anymore onshore wind farms being built inside its borders.

This kills plans for wind farms in Vilslev North, Kærbøl Mark and Lundmark. The three locations would have included a total of 34 wind turbines.

John Snedker, the head of the planning and environmental committee, said that resistance against wind farms has been exploding.

“Opponents, among other things, are uncertain whether the low-frequency noise affects health,” Sneaker told DR Nyheder.

“Our wind energy will come from offshore wind farms.”

People before turbines
The decision certainly pleased one resident, the fortunately-named Søren Wind, who lives in the village of Roager in Esbjerg Municipality.

“It’s quite a relief,” he said. “The politicians have let us citizens come first. I’m glad that’s over.”

Esbjerg followed in the footsteps of several other municipalities, including Vejen and Tønder, which have also dropped their wind turbine plans.