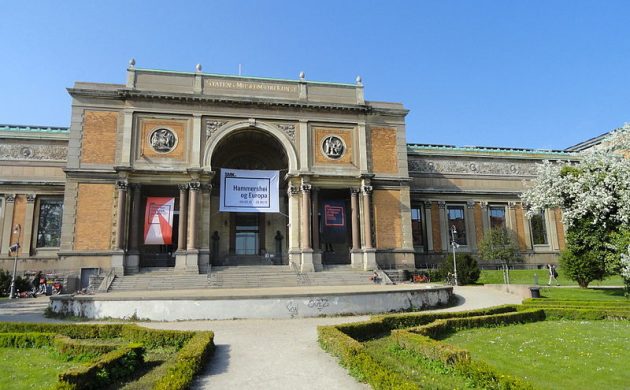 The winter break was tough on the National Gallery of Denmark (photo: Daderot)
April 20th, 2017 12:46 pm| by Christian W

The winter holiday season was an expensive time of year for the National Gallery of Denmark.

The museum was scammed for 805,000 kroner by criminals who sent fake emails from the account of the museum’s director, Mikkel Bogh.

The scam happened when employees of the museum received an email supposedly sent by Bogh requesting the urgent transfer of funds to an English bank account.

READ MORE: SKAT departments to be centralised to fight fraud

Millions nicked
The next day, the employees transferred an amount to the account, and then similar requests, again from Bogh apparently, followed. By the time the winter break had ended, 805,000 had been transferred to several overseas accounts.

According to a report from the National Cyber Crime Centre (NCCC), the scam type, known as ‘CEO fraud’, has cost Danish companies close to 200 million kroner since 2015.

“The criminals play mind tricks while gathering loads of information about a workplace in order to impersonate the boss,” Kim Aarenstrup, the head of the NCCC, told DR Nyheder.

– be wary of the risk and warn employees

– be careful on social media. Bosses and other should avoid sharing information about holidays and business trips

– always check the sender’s address carefully when it comes to emails regarding financial transactions. Scammers often use email addresses that are very similar to the real address.

– when getting the transaction confirmed, call a number you know, not one provided in the email

– report the issue. Initially to the company IT department, but also to the police