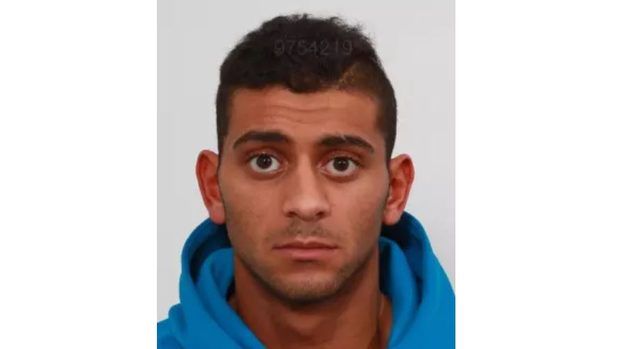 Danish police searching for ‘dangerous’ suspect
Southeast Jutland police are searching for 22-year-old Hassan Nasser in connection with a knife attack at a rest area on the motorway between Vejle and Kolding. A 23-year-old victim was attacked by several men and stabbed numerous times. Nasser was described by the police as ‘dangerous’, and the public was warned not to try to approach him, but instead contact authorities. Police described Nasser as 181 centimetres tall, slim, with black hair and brown eyes and believe he is most likely in or around Aarhus.

Danish finance minister criticises EU money policy
The Danish finance minister, Kristian Jensen, is wondering how much longer Denmark’s economy is urging European Union (EU) leaders to reevaluate its current monetary policies. Denmark has lived with negative interest rates longer than any other country and has kept its main monetary policy instrument below zero for over five years to protect the kroner’s peg to the euro. Danish rates first went negative in mid-2012, and most economists expect the policy to persist until 2020.

Danske Bank has previously been accused of laundering money through its branch in Estonia, now Berlingske is reporting that the branch in Lithuania has also carried out suspicious transactions. The Yellowstone tax corporation, a customer of the bank in Lithuania, has, according to the newspaper, repeatedly moved large sums of money through the bank. The bank has previously said that the problem was “isolated” to Estonia, from where it is alleged that billions of dollars have flowed into the EU from suspicious sources.

Copenhagen Airport commissions new air cargo centre
Copenhagen Airport has signed an agreement with German developer AXXUS Capital to develop a new 20,000m² air cargo centre in the eastern part of the airport.  AXXUS Capital is investing 300 million kroner to develop the new site. Peter Krogsgaard, chief commercial officer at Copenhagen Airport, said, “Air cargo is vital for a major international airport such as CPH, so it’s important for us to find a partner that can both improve and develop our cargo services. We’ve found that partner in AXXUS.” The new site is expected to be ready within two years.