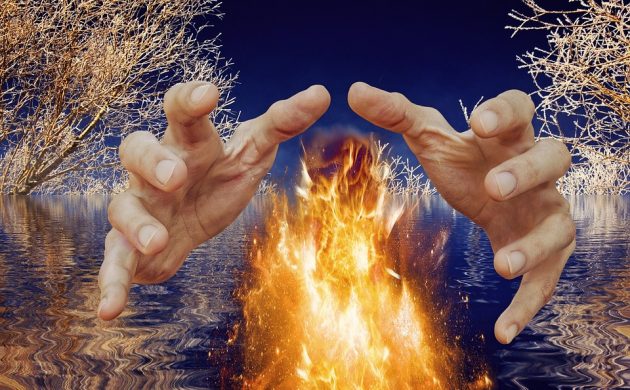 To most of us 24 January 2018 was just yesterday, but it was in fact Denmark’s warmest ever January day since records began in 1874.

The thermometer in Sønderborg reached a roasting 12.7 degrees, beating the previous record of 12.4 set in the same place on 10 January 2005.

Fewer deaths on Danish roads
Fewer people were killed in road accidents in Denmark last year compared to 2016. Just 183 were killed, compared to 211 in the year before. The number of injuries also fell, from 3,228 to 3,097. While there was a dip in the number of killed or injured motorcyclists, cyclists and pedestrians, Marianne Foldberg Steffensen, the head of road safety at Vejdirektoratet, conceded that increasing car numbers was a worrying trend that will lead to more accidents and deaths.

Headteacher sees off bully mob at large Muslim school
A group of parents with hired security personnel have twice visited a Nørrebro school over the last week in an attempt to eject its headteacher – last Friday and then on Monday. Michael Gravesen, the head of Den Islamisk Arabiske Friskole, which is one of the largest schools in the country, told Ekstra Bladet that he had seen off the “bullies” for now. The parent group is apparently dissatisfied with Gravesen and recent pupil expulsions.

Over 130 detained at bazaar on suspicion of defrauding the system
A large-scale raid was carried out on a bazaar in Aarhus yesterday as part of an investigation by several different governmental departments into undeclared labour, poor hygiene and social fraud. Some 130 employees working in Bazar Vest were detained.

Publishing risque photos becoming a norm among kids
One in ten children confesses to having taken a photo of a classmate in a state of undress and uploading it onto social media without their consent, according to a Red Barnet survey of 13 to 17-year-olds at 15 schools. Some 418 children contacted Red Barnet last year to inquire about being the victim or perpetrator of a digital sex crime.