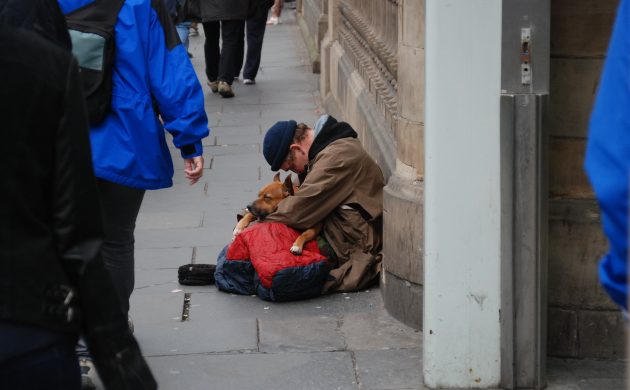 Danish politicians are expected to agree today to a four-year project that will give socially-vulnerable people more control over the money available to them and how it is spent.

In future, they can draw on up to 50,000 kroner to spend on a lifestyle choice to improve their quality of life, Metroxpress reports.

For example, it could be visiting a dentist or a psychologist or buying a new computer to assist them in their studies.

The idea is the brainchild of Alternativet’s spokesperson for social issues, Torsten Gejl. He feels the project will help people to think of social policies in a different way.

To each according to his needs
“Instead of one-size-fits-all solutions, we take as our starting point the needs of the individual – be they drug addict, abuser or mentally ill – and make the person in question an expert on their own life,” Gejl said.

The client will sit down together with a social worker and prepare a budget for how the money will be spent.

“In London, around 30,000 kroner was put at the disposal of homeless people where, together with a social worker, they were able to make a budget for themselves. It was designed to solve the major problems first so that they could easily come off the streets or get a job, and it has yielded very good results,” Gejl added.

Giving back power to the people
Ten million kroner has been set aside over the next four years for the project, which municipalities will be able to become a part of from July 1 when the measure becomes law.

The organisation for the socially-vulnerable, Rådet for Socialt Udsatte, is also enthusiastic about the project.

“It might give some people the power to take control of their own lives in ways that nobody else has imagined up to now.”

The Social Ministry estimates that around 100 citizens will be eligible for a share of the money.