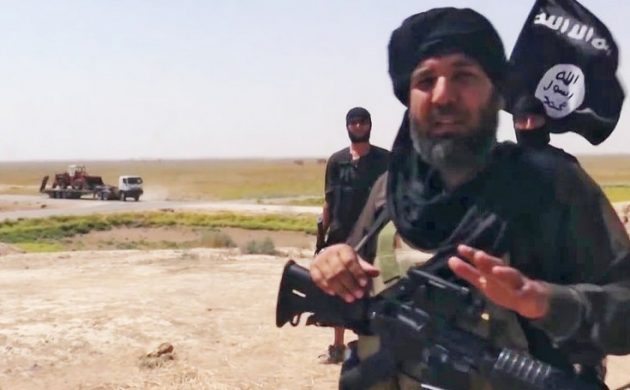 This week it emerged that the UK had decided to revoke the British citizenship of Shamima Begum, a so-called Islamic State (IS) bride who wants to return to the UK after leaving London four years ago to join ranks of the jihadist organisation in Syria.

Now, several parties in Denmark are looking to follow suit following a proposal from Dansk Folkeparti (DF) that aims to strip the Danish citizenship of people who travelled abroad to fight alongside IS.

“When someone travels to fight on behalf of IS, they provide the ultimate proof that they no longer want to be part of the Danish community. We see it as a decision they make themselves and we propose this follow-up to the decision. They have turned their backs in Denmark,” Martin Henriksen, the DF spokesperson for integration, told DR Nyheder.

READ MORE: Most Danish foreign fighters have been on benefits

Not looking likely
So far, government parties Venstre and Konservative have supported DF’s proposal, although they are not in favour of doing anything that might be in breach of international conventions.

But despite this, the justice minister Søren Pape Poulsen said today that Denmark would likely have to accept the foreign fighters back.

“This is a complex problem and there is no perfect or simple solution. The fact is we can’t deny Danish citizens returning to Denmark,” said Poulsen.

Catch and release?
The news comes after the US president Donald Trump urged European countries to bring back its foreign fighters the US are detaining in Syria. Otherwise, the US would have to simply release them.

But despite this, it looks as if some areas of the political spectrum will be doing their best to avoid such a scenario.

“We don’t want to breach conventions, but we will take it to the limit. We must send a clear signal that they are not welcome and we don’t want them back in Denmark – they also present a serious security risk,” Michael Aastrup Jensen, Venstre’s spokesperson on foreign affairs issues, told DR Nyheder.