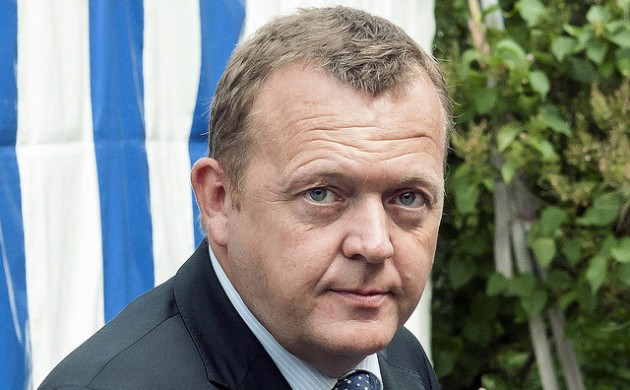 “I think it is very interesting that the prime minister wishes Muslims ‘Eid Mubarak’ now,” Berth told Ekstra Bladet. “He did not wish the 80 percent of Danes who are Christians a happy Easter.”

Berth said he guessed the PM felt it was “important to send this politically correct message”.

Berth added that the Muslim population in Denmark is only about 5 percent and that Rasmussen never “inconvenienced himself” by wishing a happy Hannukah to “the Jews who have lived in Denmark for 400 years”.

“It is inappropriate,” said Berth “He is first and foremost the prime minister of the Danish population, which is 80 percent Christian.”

Islam taking over
Berth said that the PM’s tweet was “another sign that Islam is taking over too much of Denmark”.