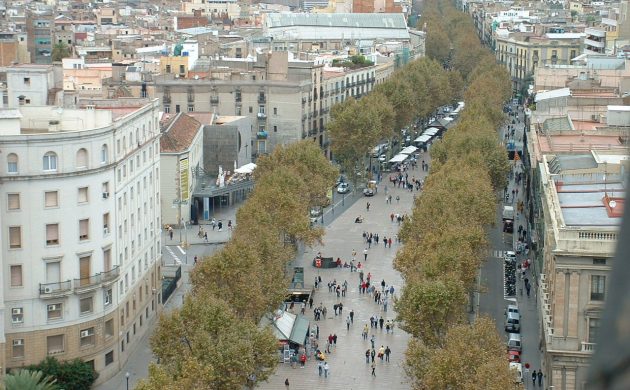 Lars Løkke Rasmussen has condemned the terror attack that took place in Barcelona yesterday, which left 13 dead and 100 injured.

Rasmussen said the 17:00 attack, which he described as heartbreaking and meaningless, filled him with sorrow.

“Once again, Europe has been attacked by terror. Innocent people have been killed and wounded by wretched terrorists with a primitive view of the world,” said Rasmussen.

“My thoughts are with the innocent victims and their close ones, who have had their lives ripped apart. You are not alone.”

Driver at large
The main terror attack took place on the busy Barcelona streets Plaça de Catalunya and La Rambla. Pedestrians were killed or injured when a white van drove up La Rambla and began ploughing into people as it zigzagged up the road.

One person, meanwhile, was killed by an explosion that took place just south of Barcelona in Alcanar, while another attack involving a car took place in Cambrils (located between Alcanar and Barcelona) and left seven injured.

Two people have been arrested in connection with the Barcelona attack, but the driver is reported to be at large. Spanish police killed five people suspected of being involved in the Cambrils attack.

It has been reported that three Danes were injured during the attacks, but none seriously. The Danish government is closely monitoring the situation in Spain.