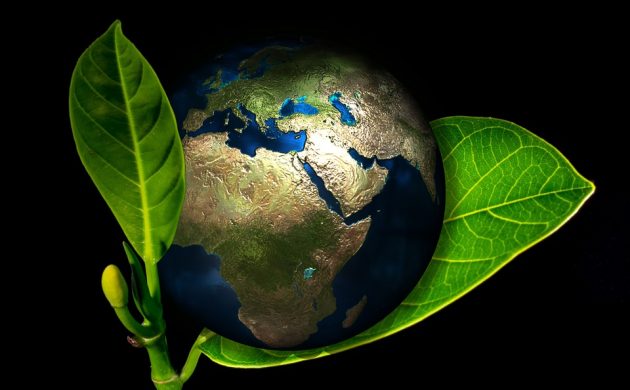 Yesterday’s revelation that US President Donald Trump has decided to pull the US out of the Paris climate agreement sent massive shockwaves across the world, including Denmark, where PM Lars Løkke Rasmussen expressed his disappointment.

However, he was pleased to hear the three states of California, New York and Washington have decided to form a coalition committed to fighting climate change at a local level instead of a federal one.

“It’s a sad day for the world. Denmark stands ready to continue the climate battle to save future generations. #ParisAgreement,” Rasmussen wrote on Twitter.

“Fills me with some optimism: California – the world’s fifth largest economy – stays committed to the green transition.”

READ MORE: Thousands to march in Copenhagen against climate injustice

A blow to the battle
Seen as an important member of the global drive to halt climate change, the US withdrawal means it is now one of just three nations not part of the Paris Agreement (the other two being Syria and Nicaragua).

The Danish confederation for industry, Dansk Industri (DI), contended that the US decision to pull out has weakened the international fight against climate change.

“It’s bad news the US now wants to withdraw from the agreement, because the efforts are needed from everyone who has the technical acumen and resources to do it.”