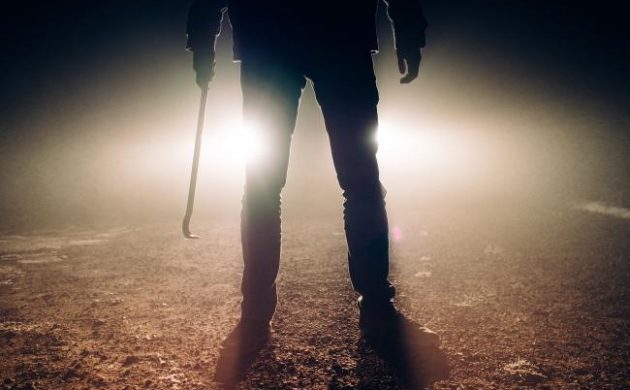 A local politician in Denmark faces prison time after being charged with attempted murder and violence of a grievous character.

The man, who remains unidentified due to a court order, is accused of breaking into to the residence of his ex-spouse in the middle of the night and attacking her and their mutual child with a blunt instrument as they slept.

Faces six years
According to the prosecution, the politician intended to kill the woman, who sustained injuries to her head, arms, legs, ribs and carotid artery. The child was also attacked and was injured in the face.

As the prosecution wants the case tried before a jury, it is likely that the politician will face at least four years in prison if found guilty – and typically, attempted murder cases result in punishments of six years.