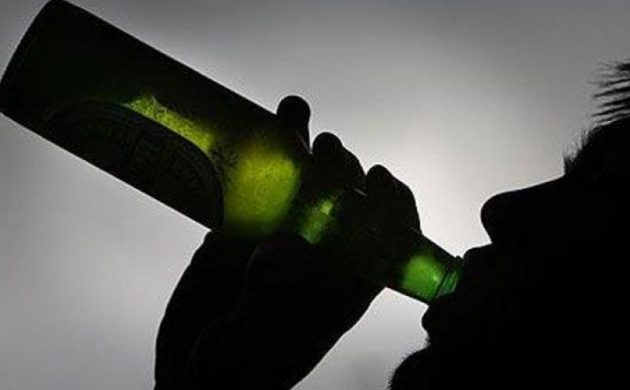 When parents set firm ground rules for drinking as kids, their children drink less than their counterparts, according to new Danish research.

The research project, which was launched by the University of Copenhagen (KU) in 2005, showed that only 2 percent of 15-year-olds from homes with strict rules often get intoxicated – compared to 20 percent for their same-aged peers.

The research findings were obtained by asking over 2,000 Danish 15-year-olds about their drinking habits when they were 15, followed by interviews three and ten years later.

Drinking trends last
One of the other trends discovered in the results was that alcohol consumption habits that were established during teenage years often persist through the start of adulthood.

A small group (about 6 percent of the kids) had a weekly alcohol consumption over the ten years that was well above the recommended level. While most were male, about 40 percent were female.

“These youngsters have concerning alcohol consumption habits. We can see that their alcohol habits are already being established at 15,” said Margaretha Järvinen, a professor of sociology at KU who is one of the researchers behind the findings.

“There is a specific reason to be aware of teenagers who drink the most. They seem to maintain their leading drinking position up into adulthood.”

Earlier this week it was revealed that Danish youth are still top in Europe when it comes to drunkenness and excessive drinking.