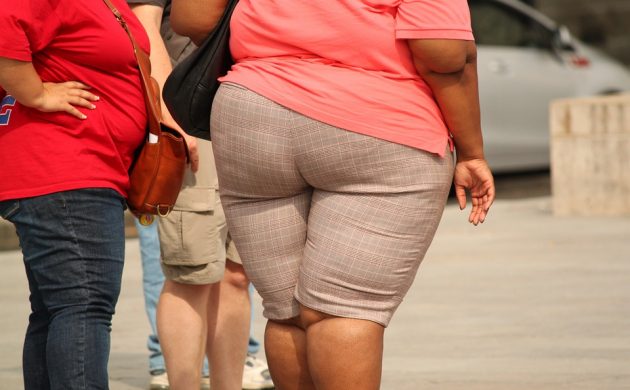 Last month, a DTU project revealed that being overweight has become almost as common as being normal weight among adults.

And now it has been confirmed that obesity is more than just a health burden to the individual.

New research by the Danish biotech giant Novo Nordisk, in co-operation with Medtronic, has revealed that obesity puts a significant financial strain on society – the higher the BMI (Body Mass Index), the greater the expense to society.

“Our analysis shows that when you exceed a BMI of 30, the societal costs increase by 3 percent for every BMI point,” said Jakob Kjellberg, a professor in health economics at KORA, the Danish Institute for Local and Regional Government Research, who is the researcher behind the figures compiled on behalf of Novo Nordisk.

“The research shows that a person with a BMI between 35 and 40 incurs healthcare costs of 32,000 kroner annually on average. For each additional BMI point, the group costs a further 1,000 kroner or so per year.”

Kjellberg contends that the figures indicate there is a great financial incentive to help obese people lose weight – as well as the obvious health-related incentive for the individual.

Early doors treatment
It also suggests the treatment of obesity should be initiated earlier than is currently the case, according to Jens Meldgaard Bruun, a doctor and professor at the University of Copenhagen.

“We should be cautious in waiting to help,” said Bruun.

“It’s important we start treatment early and ensure that it is effective.”

A conference concerning obesity will be held on Wednesday at Parliament, where politicians and experts will discuss the issue.

BMI is a mathematical formula used to calculate whether people are underweight, normal or overweight.

BMI by the numbers: