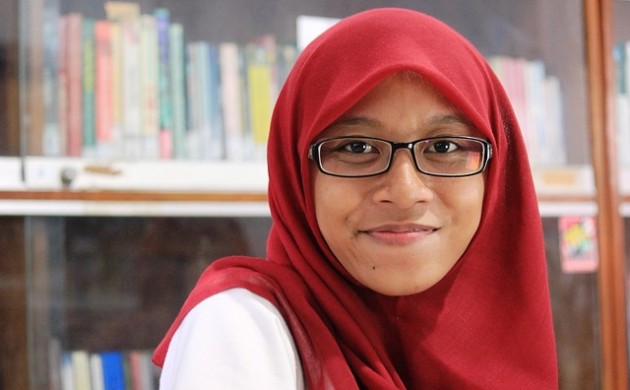 Dansk Folkeparti (DF) is proposing a ban on religious headgear as part of its negotiations on the 2025 economic plan currently being debated.

“The ban will apply to both teachers and students, and applies to all religious headgear,” DF immigration spokesperson Martin Henriksen told TV2 News. “A discreet Christian cross, a small Star of David or a crescent moon as a necklace are all fine. It is visible headscarves we are going after.”

Danish values
The ban on religious headgear, according to DF, is an attempt to put brakes on changes occurring among the Danish population.

“More and more, Denmark is becoming a Muslim country, and we do not see that as a positive thing,” Henriksen said. “Headscarves divide people into ‘us and them’ and distance the wearer from Danish society and the values ​​that Denmark is based on.”

The headscarf ban is part of a group of proposals coming out of DF’s summer meetings that include permanent border controls and the withdrawal of several international conventions.

Opposite sides
Negotiations on the economic plan have revealed several rifts within parliament’s blue bloc. DF refuses to support the suggestion by Liberal Alliance (LA) to offer a five percent tax break to tax payers in Denmark’s top five income bracket, and LA is not on board with DF’s plan to ban religious headgear.

READ MORE: Danes: We are too tolerant of Muslims

“That is by no means Liberal Alliance policy,” said LA spokesperson Christina Egelind. “We do not support legislation in this area. If a school decides to ban religious clothing on the local level, we think LA and other politicians should not get involved.”