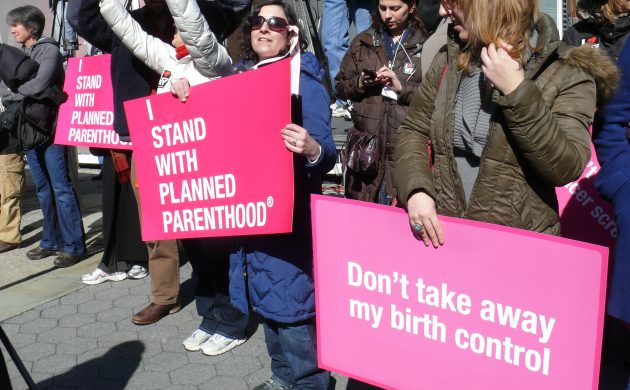 The Danish government has lamented new US President Donald Trump’s decision to cut state funding to NGOs that support planned parenthood and prevention.

Traditionally seen as a pioneer when it comes to women’s rights, Denmark will continue to fight for women’s rights, including their right to decide over their own bodies.

“In Denmark we will continue to be a strong international voice for the rights of girls and women, including their sexual and reproductive rights,” Ulla Tørnæs, the minister of development, said according to DR Nyheder.

“A clear Danish voice is needed more than ever in terms of specific initiatives abroad and in international negotiation rooms.”

Defiant Dutch
One thing the government has yet to take into consideration is supporting a new abortion fund that the Netherlands wants to establish to fill the financial void that will appear when the US pulls its aid as Trump has decreed.

The Netherlands hopes the fund will receive support from governments, the private sector and organisations, but Denmark has yet to commit, despite praising the effort.

According to the abortion and prevention advocacy organisation Marie Stopes International, Trump’s policy will lead to 6.5 million unwanted pregnancies, 2.2 million abortions and 2.1 million unsafe abortions by 2020.