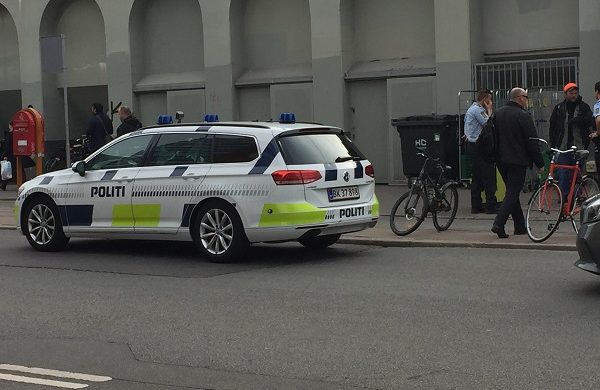 A large majority in the Danish Parliament has voted for stricter laws against begging.

Anyone caught could face an immediate two-week period of imprisonment, with no necessity for the police to give them a preliminary warning.

The ban includes begging on the streets, at stations and on public transport – as well as outside supermarkets and shops.

Enough is enough
The minister of justice, Søren Pape Poulsen, said: “We won’t put up with people camping out in public places, using our churchyards as toilets and begging on trains. Here we’re dealing with an acute problem, and so the government has taken resolute action”

The new sentencing guidelines are expected to come into force at the end of June and scheduled to be in force until 1 July 2020.

Scatter-gun effect
However, the deputy chairman of the organisation Hjemløse til Hjemløse, which helps Copenhagen’s homeless, is not happy.

Marlene Malle Granild is afraid the new law will also hit homeless people who don’t get any money from the state and are thus reduced to begging on the streets.

“By passing this law, you turn people into criminals; you increase criminality instead of reducing it,” she told TV2 Lorry.

Granild is one of a group of around 10 homeless people who have been camped out on Copenhagen’s Christianshavns Torv in a peaceful demonstration against the new measures.

A waste of taxpayer’s money
It may also be somewhat difficult for the police to enforce the new law.

“When is someone a beggar? When are they a busker? When it is private property? When can the police step in?” Anna Mee Allerslev, the deputy mayor for integration and employment, told TV2 Lorry.

“In the worst case, people can be thrown into prison but then quickly come out again, and the whole process has just cost the taxpayers a great deal of money.”