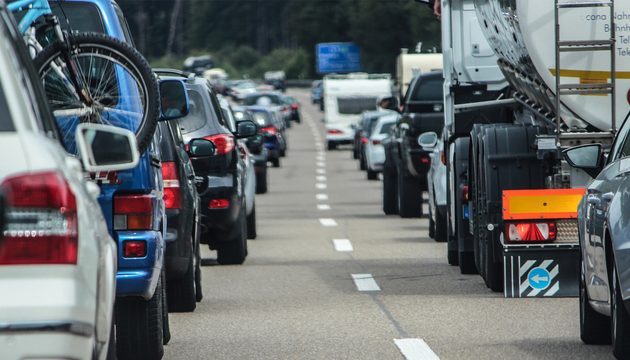 A new government proposal suggests that polluting trucks, buses and vans will be banned from several big cities in Denmark from the summer of 2020, as so-called environmental zones become more stringent.

If approved by Parliament, the move will mean that older versions of the vehicles mentioned above will not have access to the zones in Copenhagen, Frederiksberg, Aarhus, Odense and Aalborg unless they have particle filters mounted.

“We need cleaner air in our cities, and air pollution is a source of lost years of life, illness and a daily pest for many people – particularly in the big cities,” said the environment and food minister, Jakob Ellemann-Jensen.

“The environmental zones haven’t been updated in a decade and have thus little impact today. Now we will tighten the rules for which vehicles have access, and that will affect the air we breathe.”

The government estimates that the initiative will help reduce total emissions of soot particles generated by traffic by upwards of 25 percent in the cities.

Staggered implementation
The tightening of the environmental zones will take place gradually.

From 1 July 2020, trucks and buses must have been manufactured in 2009 at the earliest, and vans in 2007, if they are to be permitted to drive in the zones without a mounted particle filter.

Vehicles that fail to live up to the registration dates can not only avoid being banned from the zones by having a mounted particle filter, but vans with filters will also avoid the annual particle tax.