 Denmark most expensive nation in the EU - The Post 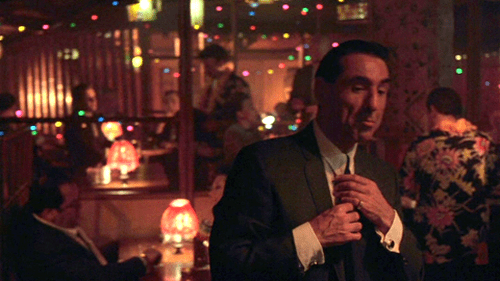 “Come on Norway and Switzerland, when are you going to join the EU and give us some real competition.”

That’s probably what the Danish tourism industry thinks every time a ‘Denmark is expensive’ story pops up. Well, the Norwegians and Swiss have yet to comply, so Denmark, I’m afraid you win again.

When it comes to housing rent, water, electricity and heating, the Danish have to shell out more than any other nation in the EU, according to new figures from EU stat keeper Eurostat.

READ MORE: Copenhagen the second most expensive city in the world to drink coffee

Maltese in the money
On average, Danish families spend 29.3 percent of their total budget on fixed expenses such as those mentioned above.

Finland comes in second at 28.2 percent, while the Maltese spend the least – just 10.1 percent of their overall budget.

The percentage spent on fixed expenses has increased from 26.3 percent in 2005.