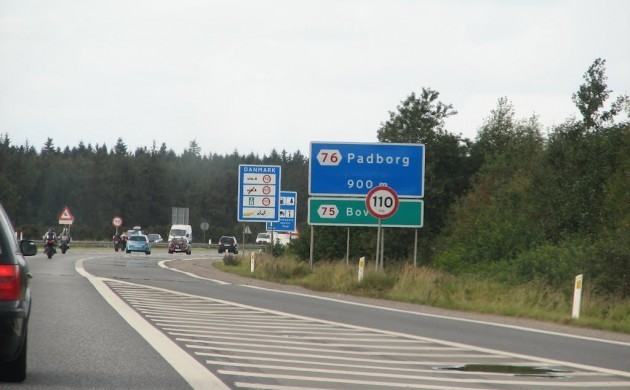 The Danish border controls are set to expire on November 12, but the immigration and integration minister, Inger Støjberg, is already on the offensive for an extension. And she is not alone.

In the wake of meetings in Luxembourg yesterday with four of her colleagues from Germany, Sweden, Norway and Austria, a letter is being drafted to be sent to Brussels in an effort to convince the EU Commission into permitting an extension of the border control.

“We are working on sending a joint inquiry,” Støjberg told TV2.

“We want an extension of the border control based on a lack of control in the outer borers of Europe and the continuing stream of unregistered refugees and migrants in Europe. And very much also because the real terror threat means we must check who comes to Europe.”

Swedish hesitation
Denmark had hoped for the other four nations to support an extension, but Sweden has been dragging its feet and has yet to announce whether they wish to sign the EU-bound letter.

Sweden’s minister for internal affairs, Anders Ygeman, pointed to negative ramifications of the border control, such as integration in the Øresund Region, as reasons why they have yet to green-light an extension.

“I think that Sweden and Denmark should solve those problems before going ahead with an extension of the border control,” Ygeman told TV2.

According to TV2 sources within the EU, the commission would be inclined to grant an extension, although EU’s 28 member states would have the final say in the matter.