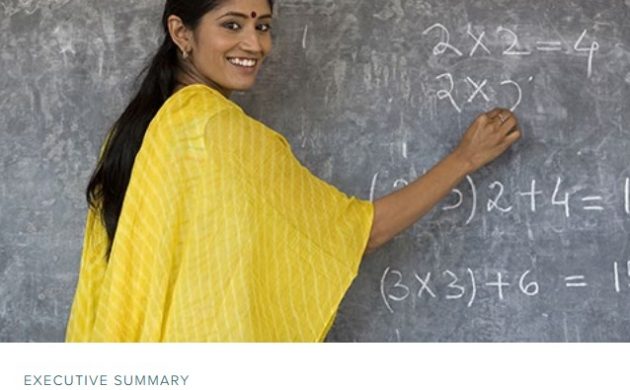 According to the Social Progress Index (SPI), Denmark is the best nation in the world based on the quality of life it offers.

Produced annually by the non-profit organisation Social Progress Imperative, the SPI ranked Denmark first out of 128 nations based on scores in 50 indicators within three categories.

The Danes scored 90.57 out of 100 overall, ranking first in the ‘Basic Human Needs’ category, 5th in ‘Foundations of Wellbeing’ and 8th in ‘Opportunity’.

“Denmark takes the top spot on the 2017 global ranking with strong performance across all the components of the Index,” the index report found.

However, not everything was brilliant. The index also pointed to several areas that Denmark was under-performing in, indicators such as Religious tolerance, Life txpectancy at 60, Freedom of religion and Gender parity in secondary enrolment.

The index was pretty much a Nordic celebration, with Finland, Iceland and Norway coming in just after Denmark, while Switzerland, Canada, the Netherlands, Sweden, Australia and New Zealand completed the top 10.

It was all Africa and the Middle East at the bottom, however. Central African Republic finished rock bottom, followed by Afghanistan, Chad, Angola, Niger, Guinea and Yemen.