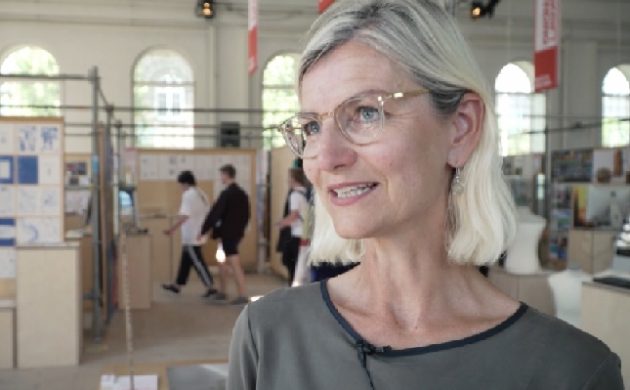 The partnership has been set up to help developing countries create new possibilities for solving the digital challenges they face in sectors such as energy, education and health.

An inclusive strategy
“We want to be there to ensure that new digital solutions can be brought to bear in developing countries. At the same time, it is vital that digitalisation is inclusive and does not marginalise certain groups within the population,” said Tørnæs.

Denmark’s contribution will help the World Bank, together with ministries in the developing countries, formulate digital strategies in areas such as the digital economy, universal internet access, eGovernment, and cyber security.

At present, donors include Finland, Japan and Korea, together with private companies such as Microsoft and GSMA.