 Denmark to invest millions in education of vulnerable girls - The Post 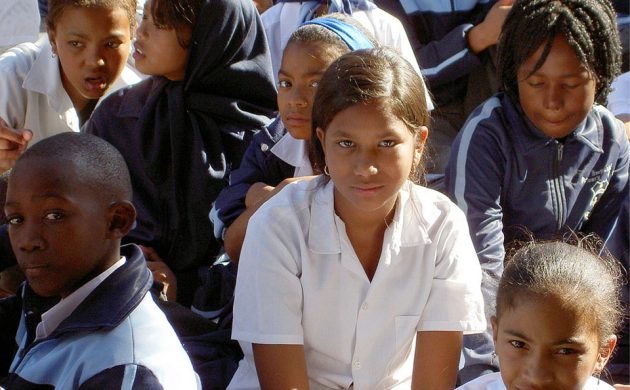 Some 4 million kids are without schooling worldwide (photo: Pixabay)
October 1st, 2018 10:41 am| by Christian W

During the Global Citizen Music Festival in New York City, the Danish government revealed it had agreed to earmark 447 million kroner to educate girls in 2019.

“When parents in refugee camps are asked what they want most for their children, the answer is almost always ‘education’,” said the development minister Ulla Tørnæs.

“They know that education is essential to girls and young women having a real opportunity for a future.”

Educating our future
According to numbers from the UNHCR, there were 500,000 more child refugees in 2017 compared to the year before and there is an estimated 4 million worldwide now.

Furthermore, about 75 million children across the world are not being educated or are in danger of losing their place in school.

Education Cannot Wait has ensured that over 650,000 children have been given access to school, as well as providing 75,000 with psychosocial support. The fund has also seen to over 1,100 schools being built.

“The negative development we saw last year underlines the need for further support. I’m proud that Denmark leads the way and will not only provide an extra-large donation this year, but will also actually have Education Cannot Wait on the budget next year for the first time,” said Tørnæs.