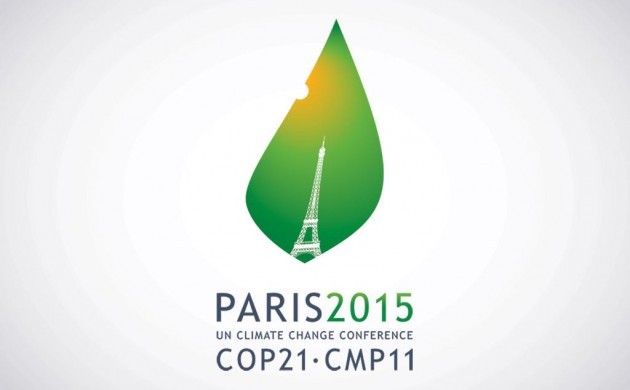 In the wake of the US and China formally ratifying the COP21 climate agreement on Saturday, Denmark has announced it will soon follow suit.

The climate and energy minister, Lars Christian Lilleholt, wrote on Twitter that the government was ready to ratify the Paris climate agreement in October and give a clear signal that more nations need to sign on.

“At the opening of Parliament, the government will propose a decision plan concerning the ratification of the Paris agreement,” Lilleholt told DR Nyheder.

Leading the way
Lilleholt said it was imperative the biggest economies in the world – such as the US and China – lead the way in order for it to succeed.

For the COP21 agreement to come into effect, a total of 55 nations, accounting for at least 55 percent of emissions, must ratify the deal.

There are now 25 nations signed on to the agreement, with China and the US alone accounting for 38 percent of the world’s emissions. Denmark accounts for about 0.15 percent of the total world emissions.