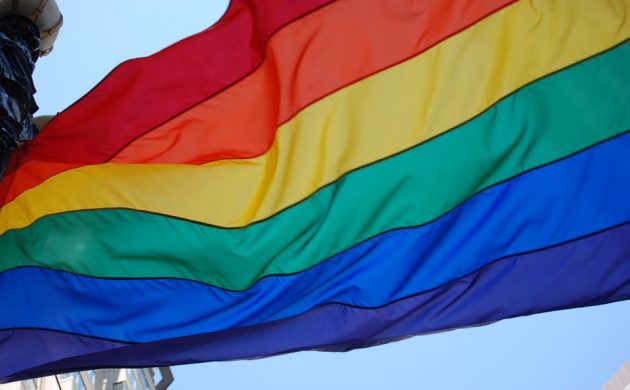 For the first time ever, a Danish government will launch a LGBT action plan in a bid to prevent discrimination and promote equal opportunity and security for the LGBT community.

The current equality minister, Karen Ellemann, will be given co-ordinated responsibility for the area across the lines of government.

“It’s a historic fingerprint and an ambitious agenda that the government is establishing in order to improve conditions and security for the LGBT community,” said Ellemann.

“I’m proud and pleased to co-ordinate and lead the work involving an action plan concerning the area. It is important to the government that we can all live the life we want to and be who we wish to be.”

Start educating early
The action plan, which is expected to be released later on today, focuses on new-Dane LGBT individuals, who can endure massive personal challenges leading an openly LGBT life.

Ellemann underlined that every fifth new-Dane LGBT person has faced threats of violence from their families and a third have considered suicide. Upwards of a quarter of all immigrants believe homosexuality to be an illness.

The action plan will also focus on tackling bullying and violence against young LGBT persons in the education system, where two out of every three have experienced negative comments or behaviour due to their sexual orientation.

“These numbers are far too high,” said Ellemann.

“We need to step in as early as possible in the education system if we want overcome the discrimination of young and adult LGBT persons.”

More transparency regarding LGBT persons in the work space will also be on the agenda, as well as initiatives within the sports world and in associations.

The news comes as CPH Pride Week prepares to kick off on Saturday.