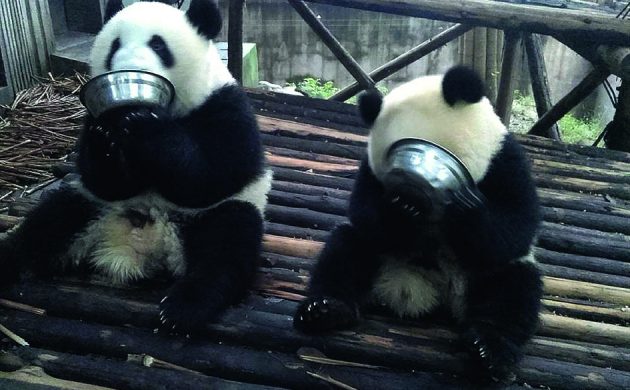 The Copenhagen Zoo will welcome two Chinese giant pandas on April 4, following four years of preparation. The pandas were gifted from China to Denmark during an official visit in 2014.

The arrival of the pandas is “going to be a historical moment,” Copenhagen Zoo CEO Jørgen Nielsen said.

On April 10, Queen Margrethe, Prime Minister Lars Løkke Rasmussen, and Chinese representatives will officially welcome the pandas at Copenhagen Zoo’s new Panda House.  Crown Princess Mary, who on Monday was named as the zoo’s new protector, will also participate in the event.

The panda enclosure will be opened to the public on April 11.