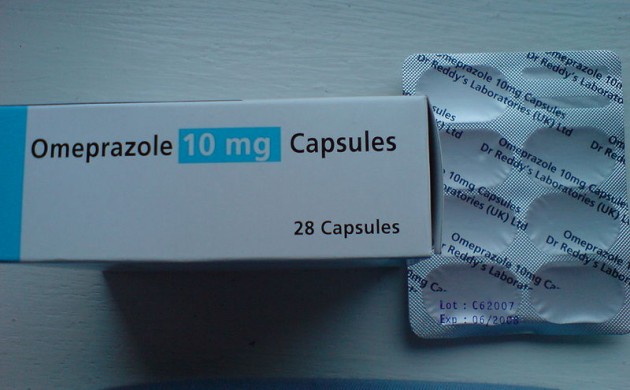 A leading doctor is deeply worried that the number of Danes taking medication to neutralise their stomach acid has almost doubled since 2000, reports DR.

Peter Bytzer, the head doctor at Sjællands Universitetshospital, warns the medicine greatly increases the risk of intestinal infections and that it should only be prescribed as a last resort.

Risk of intestinal infections
Normally prescribed to those with stomach ulcers, medicines such as pantoprazole and omeprazole are increasingly being prescribed by GPs to patients with heartburn and other stomach issues.

Bytzer told DR it was both “startling and worrying” that a ninth of the population was being treated as patients will quickly develop a dependency.

“When you are on chronic ulcer medication, there is less gastric acid in the stomach, which makes you more prone to intestinal infections like salmonella and clostridium [which causes botulism],” he warned.