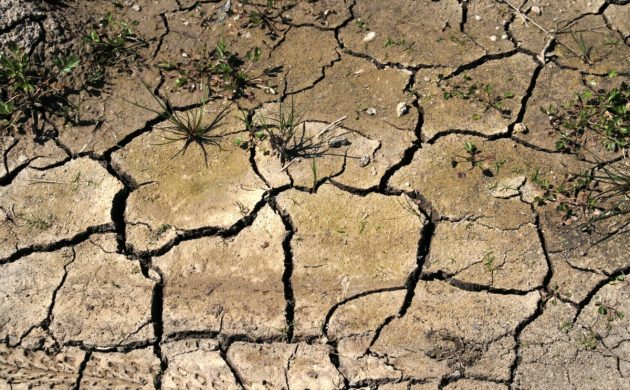 The ongoing heatwave may have many Danes gleefully flocking to the beaches and parks, but it’s not been a joyous occasion for the agriculture industry.

In fact, the drought could cost the farmers billions – the last time Denmark saw this little rain was in 1992, when agricultural output fell by 23 percent.

“We’ve had the hottest May since national forecaster DMI began registering temperatures and, as opposed to the summer of 1992, we have a water deficit that is about 50 percent higher now,” Troels Toft, a spokesperson for SEGES, the scientific centre for food and agriculture, told TV2 News.

Toft also maintained that because the drought is taking place so early in the summer, the lack of water for crops like wheat, barley and rapeseed will lead to a smaller grain size.

Should the drought lead to the same output as was the case in 1992, the farmers will probably lose around 6 billion kroner and many farmers will face bankruptcy.

READ MORE: Heatwave to continue, but not everyone is pleased

Fire ban expanded
The heatwave has had an impact elsewhere too. Earlier this week it was revealed that several municipalities had put a temporary ban on open fires to prevent the dry countryside from going up in flames.

Now numerous others have followed suit – including all of Funen – so that the ban now extends to 35 of Denmark’s 98 municipalities.

Roasting Metro
Things are heating up for commuters in Copenhagen too.

Because Metroselskabet, the company behind the Metro in the capital, decided against equipping the Metro trains with air conditioners, temperatures on the trains are significantly higher than outside.

Metroselskabet said that they were looking into alternative solutions to cool down the roasting Metro trains.