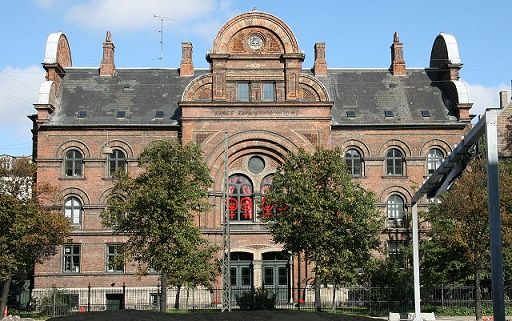 Dannerhuset is one of the most famous women’s refuges in Copenhagen (phtoto: Ib Rasmussen)
April 13th, 2018 10:31 am| by Stephen Gadd

New figures from the national statistics keeper Danmarks Statistik reveal that 41 percent of all women who have to seek refuge at a crisis centre are not ethnic Danes.

As non-ethnic Danes only comprise around 10 percent of the population, this is a substantial over-representation.

Of the 699 immigrant women in question, the largest group are from Syria (14 percent), followed by 8 percent from Iraq and 6 percent from Somalia, reports DR Nyheder.

“It is very worrying if this is a manifestation of how there is a totally different view of women from immigrant backgrounds compared to other women – namely if there is a double standard here,” said Mercado.

“When we talk about the parallel society there is a strong suspicion a lot of things take place under the radar,” she added.

Don’t jump to conclusions
Trine Lund-Jensen, the head of the country-wide organisation for women’s refuges, Landsorganisationen af Kvindecentre, refers to a report made by Danner and Trygfonden about violence directed at women in ethnic minority families.

The report believes family and background network play an important part when it comes to what the women say about domestic violence.

The background network is decisive when it comes to what is socially acceptable and what level of violence is possible, the report suggests.

“However, one ought to be careful when drawing conclusions. There are a lot of foreign women who suffer violence at the hands of a Danish man,” noted Lund-Jensen.