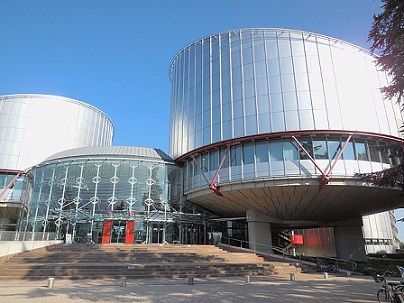 As a result of a Danish Supreme Court judgment, Said Mansour, the ‘Bookseller from Brønshøj’, was expelled from Denmark and sent back to his native Morocco on January 4 this year.

Mansour appealed to the European Court of Human rights, arguing that he risked being tortured in Morocco and that the judgment infringed his freedom of expression.

READ MORE: ‘Bookseller from Brønshøj’ shipped out of Denmark

Yesterday that court reached its verdict, and Mansour’s appeal has been dismissed.

Mansour was convicted of terror charges and stripped of his Danish citizenship back in 2015. He has since been in prison in Morocco, accused of conspiracy to commit acts of terror.

The 58-year-old is the first person in history to be stripped of their Danish citizenship for committing a crime.