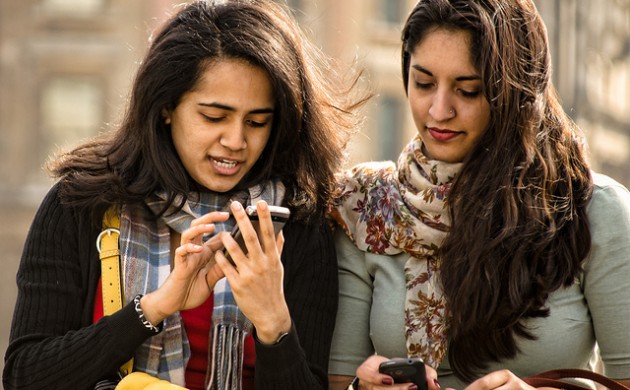 It is hard – okay, darn near impossible – to find a child of virtually any age in Denmark without a mobile phone. And the GPS unit in those booty-calling, Pokemon-hunting machines makes it easy for parents to keep track of their children’s whereabouts.

According to an Epinion poll conducted for DR Nyheder, a third of Danish parents think electronic surveillance of their offspring is “just fine, tak”.

On the other hand,  nearly half the parents did not agree that it was in order to keep track of the whereabouts of their sons and daughters by triangulating their phone.

No looking without telling
There was a large consensus among the parents surveyed that a child should be informed if their movements were being tracked by Mum and Dad. Fully 85 percent said the snooping should not be kept secret.

Peter Lauritsen, a professor of information science at Aarhus University, is currently studying what effect the ability of parents to monitor children using their mobile phones is having on family relationships.

“There is no doubt that it allows them to restrict a child’s movements,” Lauritsen told DR Nyheder.

“Conversely, it also can increase safety and allow for easier co-ordination during the day.”