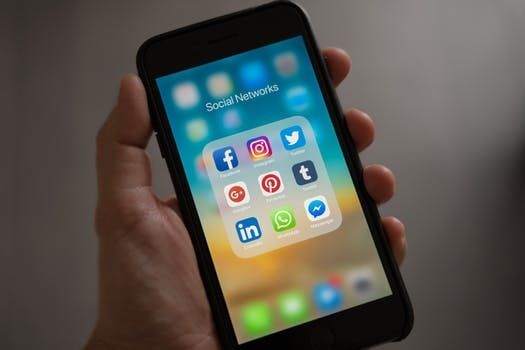 On Saturday afternoon, the Danish blogger and reality star Fie Laursen posted a suicide note on her Instagram page where she has 334,000 followers.

Subsequently, her brother stated that she was out of danger and getting the help that she needs.

A long-established YouTube star, Laursen is known for participating in reality programs like ‘Paradise Hotel’ and ‘Divaer i Junglen’.

The Instagram post, which was online for almost two days, received around 30,000 likes and over 8,000 comments before it was deleted.

Bente Boserup, a senior consultant at Børns Vilkår, feels a sensitive topic like this needs a direct conversation between parents and their children.

“It is important that parents proactively talk to children about this topic,” Boserup told DR.

“With summer holidays going on, it is impossible to talk about this topic in classrooms. It is, therefore, particularly important that parents talk to their children. The parents will have to ask a lot of questions directly because there is no gentle way of saying it.”

Simon Witting who is the head of communications at Livslinien, a suicide prevention helpline, has similar advice.

“The parents must take a step forward and go to the children – not the other way around,” he told DR.

He explains that parents must have an open-minded talk with their children and explain to them what Fie Laursen has done. They should also advise on steps to be taken if one finds oneself immersed in such thoughts.

“Parents have to make themselves available so that the children know they can always turn to them if they ever contemplate such decisions,” he said.

“Your own child may be happy and well-functioning; however, his or her friends may not be. That is why it is important to check on their group of friends,” she told DR.

Anna Bjerre, who helps vulnerable girls and young women, is a psychologist at GirlTalk.dk. She thinks when a known person puts up such a post, it could have knock-on effect.

“This will typically occur among mentally vulnerable young people who follow the known person. There is a risk that some may find it okay to follow what Fie Laursen did,” she said to DR.

The risk is real
Boserup and Witting both believe that the risk is real and that people who have gone through bad times could be inspired to take the same step.

According to Bjerre, another problem is that suicide or a suicide attempt looks like a good solution to one’s problems.

“When such a post is put up, young people may think that the person seems to get a lot of love and care from the outside world. Such an announcement can almost make death seem idyllic, or put a notion across that all problems can disappear because you get the help needed after a suicide attempt,” she told DR.

However, the problems do not disappear – they never do, she added.