 Explosion in number of Danish pharmacies - The Post 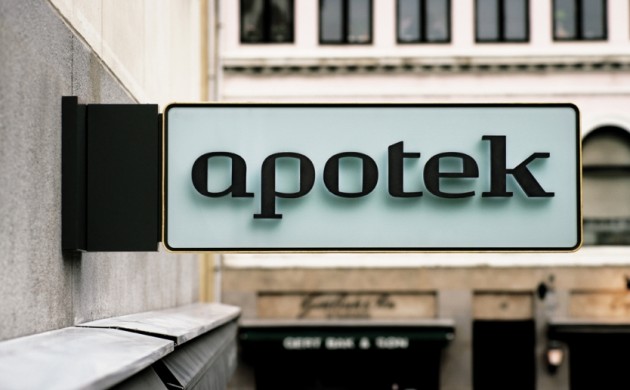 Since regulations regarding pharmacies in Denmark were changed in 2015, over 100 new locations have been opened, according to Danmarks Apotekerforening, the Danish pharmacies association.

The new regulations, which took effect in July 2015, liberalised how close pharmacies could be located to one another. It is now possible for up to seven new branches to be located within a radius of 75 km.

READ MORE: New pharmacies set to open across the country

“The goal of modernising the Pharmacy Act was to create more competition, better accessibility and a better service for citizens,” Anne Kahn, the head of Danmarks Apotekerforening told BT.

“Establishing 100 new branches in such a short time clearly shows that the country’s pharmacies have seriously taken up the challenge and are competing to provide citizens with the best services.”