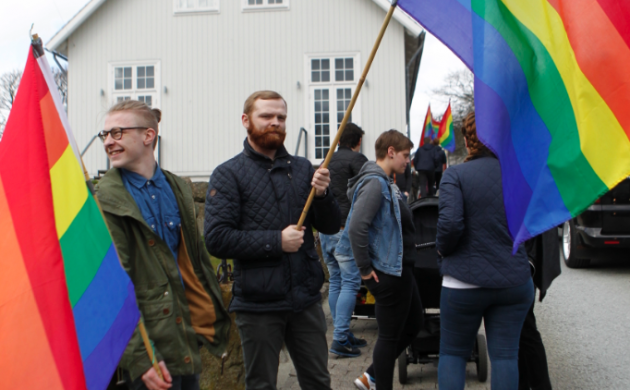 The Faroese Parliament voted 19 to 14 in favour of legalizing same-sex marriages on April 29 2016, becoming the final Nordic country to do so.

It has now adopted Denmark’s same-sex matrimonial laws – with the only exception being that the Faroese church will not be obligated to perform the weddings unless it chooses to do so.

Take me to church

Denmark voted to recognize same-sex marriages in 2012 and also allows same-sex couples to wed in Church. However, this was not made a part of the law in the Faroe Islands because of fears that the more conservative members of parliament would vote against it.  It is now up to the Faroese Protestant church to decide whether or not it will perform the ceremonies.

Same-sex marriages will come into effect in December, after the bill has made its way through the Danish parliament and been sent off for Royal Assent.