 FCK done in Champions League despite win - The Post 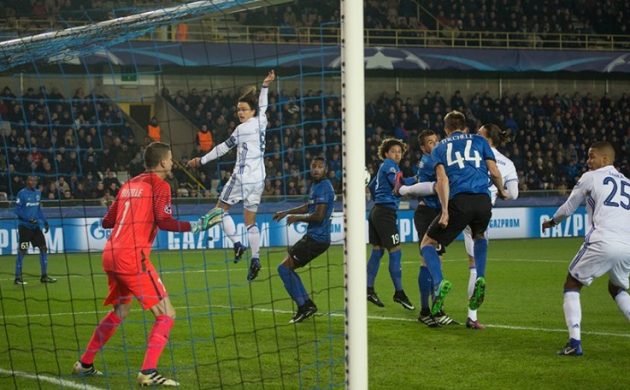 FC Copenhagen did their part to qualify for the knock-out stage of the Champions League by beating Club Brugge 2-0 in Belgium last night. Unfortunately, so did Porto in the other Group G matchup.

The Danes went ahead on eight minutes thanks to an own goal by Brandon Michele, before Mathias Zanka Jørgensen doubled the lead with a header seven minutes later.

But in Portugal, the home side easily disposed of already-qualified Leicester City 5-0 meaning that they join the English side in the last 16 at the expense of the Lions.

Europa League bound
Meanwhile, the third place finish, on a commendable nine points, puts the Danes in the draw for the last 32 of the Europa League on Monday.

Still it will be little consolation for Ståle Solbakken and his team, who only lost once in the group stage and perhaps could have gotten more points out of their two matches against Leicester.