 FCK heading to Bulgaria in Europa League - The Post 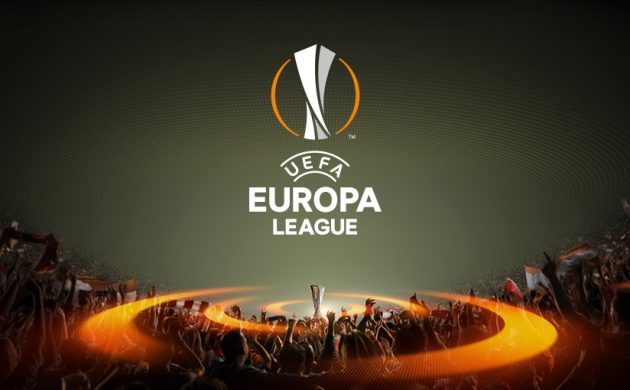 FC Copenhagen avoided the big clubs in the last-32 draw of the Europa League by landing Bulgarian side Ludogorets Razgrad.

The Danes will head to northeastern Bulgaria for the first leg on February 16, with the second leg at the Telia Parken Stadium on February 23.

The Danes will be pleased to avoid some of the more prominent teams in the draw, such as Manchester United and Borussia Mönchengladbach, but Ludogorets are no slouches.

No easy pickings
The Bulgarians qualified for the last 32 of the Europa League by finishing third in their group in Champions League. They only managed three points in Group A, but managed draws against PSG and Basel.

Like FCK, they are also dominating in their domestic league, winning 15 out of their 17 league games this season.

And with inspirational captain Thomas Delaney heading to Werder Bremen this winter, the Lions will be up against it.