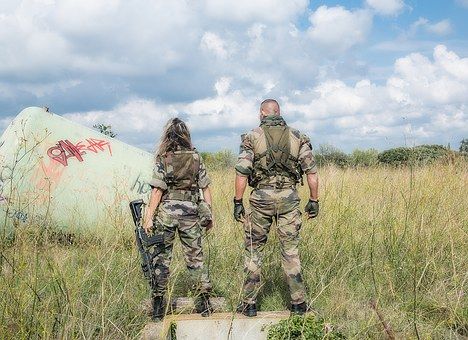 The number of female conscripts in the Danish military is steadily rising.

So far this year, the Danish military has recruited approximately 2,200 men and women.

Two possible explanations have been suggested for the increase in female recruits.

Firstly, there has been a reduced height requirement for the Royal Guards, which has been lowered from 175 to 169 cm.

And secondly, the Danish military has launched ‘Inspiration Day’, a recruitment drive specifically aimed at women that aims to communicate more effectively the role they can play in the military.

Military service for women is voluntary in Denmark.