The number of Danes making the move across the Øresund Bridge from eastern Denmark to Scania has declined considerably recently, according to new statistics from Øresund database Ørestat.

Meanwhile, the number of people moving from Scania across to east Denmark has fallen by 17 percent over the course of the first half of 2016.

A survey earlier this summer found that 64 percent of those commuting by train across Øresund have experienced increased stress levels since the control was established earlier this year.

It also found that 70 percent of commuters were particularly impacted by not being sure when they will arrive at their destination, and that 59 percent have started travelling at different times.

The new statistics found it was particularly families with children that were making the move across to Sweden. 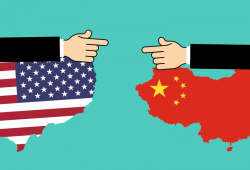 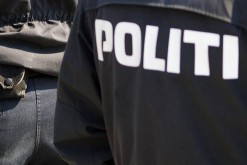 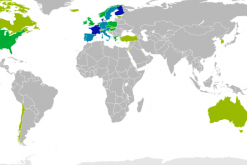