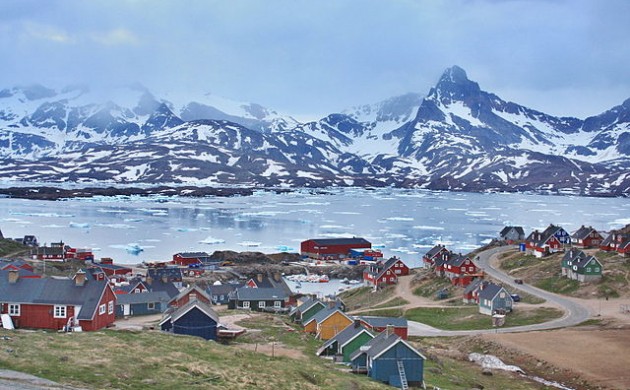 A new Danish study has revealed that the number of homicide cases in Greenland fell from over 23 murders per 100,000 inhabitants to 16 during the period from 1985 to 2010.

The vast majority of the murders were committed by people who had either an alcohol or a drug addiction.

Researchers from the Department of Forensic Sciences at the University of Copenhagen believe there may be a link between the lower murder rates and the fact that alcohol consumption has generally decreased in Greenland.

READ MORE: Greenland has the highest number of rapes in the world

Accordingly, some 58 of the 129 victims were women, a much higher percentage than other countries with high murder rates, where men connected to organised crime make up the majority.

Despite the decrease, the murder rate in Greenland is still much higher than in Denmark, where only 1 person is killed per 100,000 inhabitants every year.