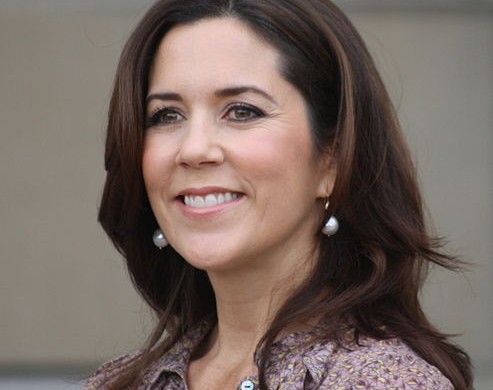 In one especially notorious case, the information was used by the magazine to follow Prince Joachim on his ‘secret’ honeymoon to Canada

“We went over the line. I regret this,” Bondesen told TV2 News.

The queen buys her smokes where?
Bretov and Bondesen were accused of paying someone at a credit card payment firm to leak information about the whereabouts and spending habits of over 100 well-know Danes between 2008 and 2012, including the movements of politicians, members of the Royal Family and other celebrities.