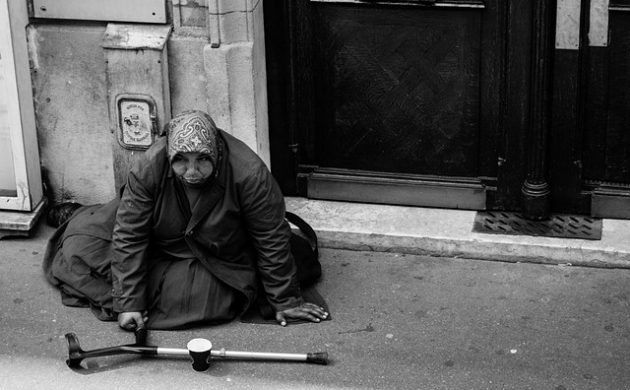 Begging can be an expensive endeavour these days in Copenhagen (photo: Pixabay)
August 3rd, 2017 1:11 pm| by Christian W

“If they continue to terrorise us, we will complain about the situation to the European Court of Human Rights,” one foreign homeless person in Copenhagen, named Gabi, told TV2 News.

“All gypsys will send in complaints.”

Tougher laws ahead
Since the government decided to take a harder stance on the foreign homeless issue, more people have been fined by the police for begging and expelled from Denmark.

The police has moved out a total of 45 times to clear up homeless camps, while about 200 people have been charged for being in the camps. Most were fined, while about 25 have been expelled because they’ve been stopped by the police several times.

“We can no longer sleep on benches and in parks. We aren’t here because we are doing well. If we were doing fine in Romania, we wouldn’t come up here.”

The justice minister, Søren Pape Poulsen, recently announced that he intended to further toughen the law so that a zone ban could be expanded to include an entire municipality.