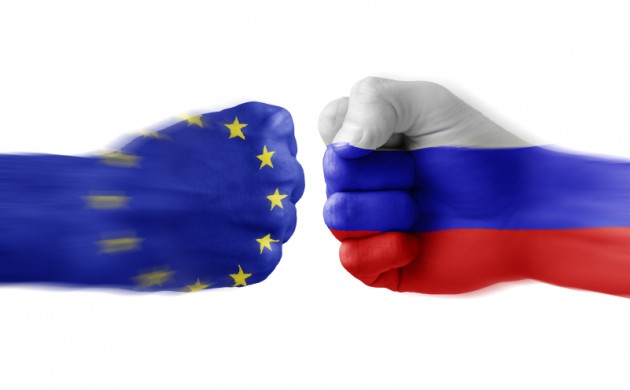 Four Danes are among the 89 European politicians and military leaders who have been banned from entering Russia.

The quartet are: the two former foreign ministers, Lene Espersen and Per Stig Møller; the head of the Danish Defence Intelligence Service, Thomas Ahrenkiel; and Daniel Carlsen, the head of the nationalist party Danskernes Parti.

Other notables on the list were Uwe Corsepius, the current secretary general of the European Union council, the UK’s former deputy prime minister, Nick Clegg, and the former Belgian prime minister, Guy Verhofstadt.

No reason given
Poland, which has been quite vocal in its criticism of Russia in recent times, had the most citizens on the blacklist with 18.

The Russians have not cited a reason why the 89 people have been blacklisted.

See the entire list of names here (in German).