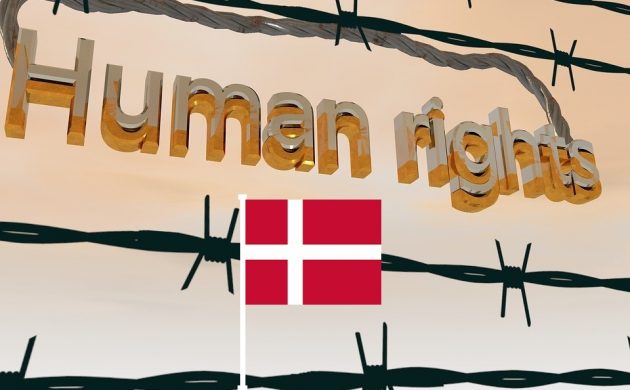 According to the Danish Institute for Human Rights (DIHR), the freedoms of religion and speech has come under pressure in recent years.

In its annual status report for the human rights situation in Denmark, the DIHR pointed out a number of legislative moves by the government levied against religious minorities – including some made in the wake of the 2016 broadcast of the contentious TV2 documentary ’Moskeerne bag sløret’ (‘Mosques Behind the Veil’)

“There’s been a significant change here in Denmark, where we have traditionally protected these rights fiercely,” said Louise Holck, the deputy head of DIHR.

“In trying to protect our society against undemocratic forces, we must be wary not to forfeit some of our own fundamental freedom rights in the process. Moreover, the legislation has especially affected religious minorities in Denmark, who are already under pressure to practise their religions.”

READ MORE: Danish imams gather for emergency meeting
The DIHR contends that the legislation unnecessarily puts religious communities under suspicion, and that it can be difficult for the average individual to comprehend.

The DIHR went on to say that others issues, such as the public debate regarding a possible ban on circumcision and the Danish identity drama, can make religious minorities feel under pressure.

The DIHR report (here in Danish) highlighted a number of human rights areas that had improved or deteriorated in Denmark recently.