 Friday News in Brief: Another eagle poisoned in north Zealand - The Post 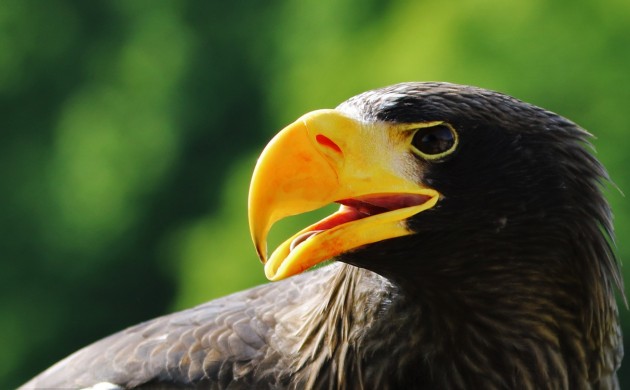 A dead sea eagle found near Smørum in north Zealand is the latest in a long list of birds of prey to be poisoned by the illegal insecticide carbofuran in the area – and a biologist at the Ornithological Society believes somebody is deliberately killing them. According to Knud Flensted, seven other sea eagles and several kestrels, golden eagles and red kites have been similarly killed – most likely by someone lacing meat with carbofuran.

Rare beer release on Saturday
The release of a new beer by Brasserie Cantillon in Brussels is a big deal, and when Ølbaren in Frederiksberg pours its customers the rare ‘Framboise’ brew at 9pm on Saturday, it will be a long wait at the bar as it is one of only 60 venues chosen worldwide to serve it. Since 2011, Zwanze Day has celebrated the release of the beers that are brewed by spontaneous fermentation. The ingredients of this year’s beer include raspberries, blueberries and vanilla.

First Danish female general
Denmark has never had a female general before – until now. Lone Træholt, the new chief of the Air Force’s Flyvevåbnets Taktiske Stab has been promoted from the rank of brigadier to brigadier general. It has taken Træholt 38 years of service to achieve the rank and she is not finished yet, as she has clearly stated she wants to become a full general.

He’s an angel, see
A rich Dane has popped up in the TV series ‘Undercover Angel’, Nat Geo People’s answer to ‘The Secret Millionaire’, in of all places: Wales! Investment bank owner Per Wimmer swapped London for the mining town Bridgend, the same location as the film of the same name by his compatriot Jeppe Rønde in 2015. Pretending to be a travel journalist – “So, what are you really doing in Bridgend?! – he ended up using his business acumen to found a charity, The Wallich, to help the homeless.