 Good for working, bad for housing, Copenhagen is mediocre for expats - The Post 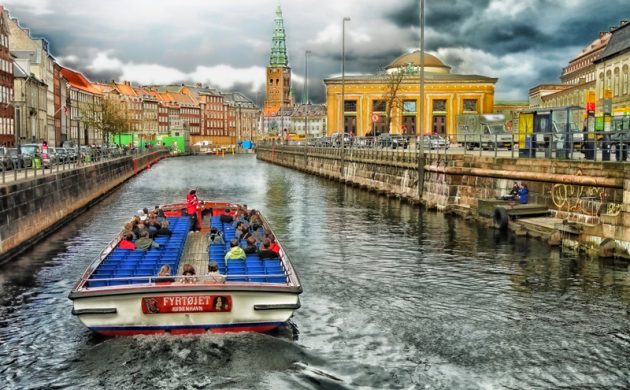 No plain sailing … particularly when it comes to finding a place to live. No wonder house boats are popular (photo: goodfreephotos.com)
November 20th, 2018 11:07 am| by Ben Hamilton

Copenhagen offers the best work-life balance to internationals in the world, but it only rates as the 54th best expat city according to rankings released by InterNations, which is based on the responses of 18,000 people living and working abroad

The poor performance of the Nordic cities was attributed to expats being unhappy with the cost of living and housing – Copenhagen ranked 63rd and Stockholm 71st – as well as finding it difficult to settle, with Helsinki (46), Copenhagen (61) and Stockholm (69) all faring badly.

Good for work
Some 84 percent of the Copenhagen respondents said they liked the work-life balance, compared to a global average of 61 percent, with 47 percent (global average of 20) saying it could not be better.

For the number of working hours, the Danish capital ranked second (behind only the German city of Aachen), with 83 percent saying they rated them positively (62).

And 67 percent said they were happy with their job security – a higher rating than Stockholm (62) and Helsinki (61).

Hard for housing
Copenhagen fared less well for living expenses, ranking 43rd, with 62 percent unhappy with the cost of living (37).

With a ranking of 68th for housing, Copenhagen only trailed Geneva, Munich, Stockholm and Dublin.

There are only 72 cities in the ranking, as inclusion requires a certain number of expats to respond. Oslo’s absence, therefore, would indicate that it does not have as many expats as the other main Nordic capitals.