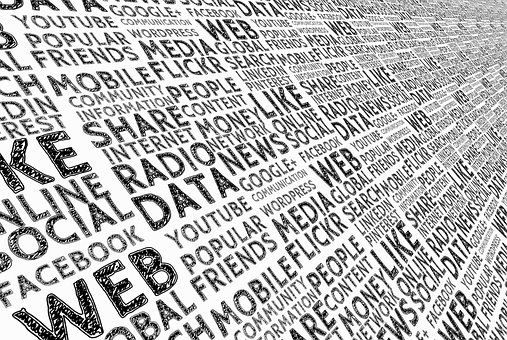 The government has teamed up with Dansk Folkeparti party to reveal a new media agreement for the next four years.

The agreement focuses on better conditions for digital media, phasing out the DR licence by 2022, Radio24syv moving to Jutland, and DR getting two new public service TV stations – among other issues.

“The government and Dansk Folkeparti have agreed to scrap the licence and streamline DR. In future, DR will be a culture institution and not the broad media juggernaut it is today,” said the culture minister, Mette Bock.

“The agreement ensures a better balance between state and private media, between the national and regional/local media, between printed and digital media, and between elderly and youth access to media.”

Read the entire agreement here (in Danish) or check out the key points below.

DR streamlined
DR will go from being a broad media organisation to a significant and collected culture institution focusing on news, information, culture, education, and content for children and youth. DR must save 20 percent looking ahead to 2023

Licence turns to tax
From 2019-2022, the DR licence will be gradually transformed into a tax

Radio24syv to Jutland
The headquarters for radio station Radio24syv will be moved from Copenhagen to Jutland, where new studio facilities will be established. At least half of the editorial staff, including freelancers and all admin staff will be employed in Jutland.

Two TV channels axed
The number of flow-TV channels on DR will be reduced from six to a maximum of four. One of the channels will most certainly be DR Ramasjang or DR Ultra – the output for children. The other is tipped to be DR3, with most of its programming being dispersed between the remaining channels

FM radio stays on
A decision regarding the closure of the FM radio won’t be made until 50 percent of all listening, including in cars, takes place via digital platforms. A shutdown will occur, at the earliest, two years after this has been confirmed

DR sports list scrapped
DR must have a varied coverage of Danish sports and, as a result, DR’s ‘crown jewels’ sports list must be absolved. The sports list is a list of sports events that have societal interest and which DR and TV2 have first access to. Should DR and/or TV2 disagree on the price demanded for TV rights, the case can be solved via arbitration