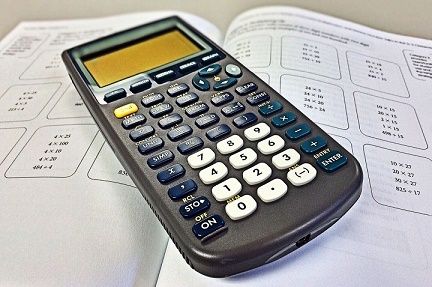 The idea of the bonuses is to reward schools that make an extra effort, but the system may be skewed towards big schools (photo: pxhere)
September 21st, 2018 2:25 pm| by Stephen Gadd

On Wednesday, the Ministry of Education revealed that 61 public schools were to receive a bonus payment of 1 million kroner apiece because they had managed to up the scores of their weakest pupils in the final exam taken in the 9th class.

Last year the government agreed to distribute 500 million kroner in bonuses to schools who raise academic levels for pupils who score less than grade 4 in core subjects such as Danish and mathematics. Around 120 schools were invited to participate and, of those, 104 agreed.

Depending on the size of the school, a successful result would trigger a bonus of between 1.3 and 1.5 million kroner per year. But not only that: the scheme runs for three years and the school has to reduce the numbers of badly-performing students each year by 5 percentage points.

Small is not always beautiful
Critics charge that the scheme is somewhat arbitrary as just one pupil can make a big difference.

Seven schools would have got the bonus if one person had got at least grade 4 in Danish or mathematics; now they will not get any extra money, DR Nyheder has calculated based on ministry figures.

Additionally, a lot of public schools are small and have only one 9th class, so it is their grades that determine whether the entire school receives a bonus or not.

“If just one or two pupils who are tired of school join, mathematically-speaking the school’s performance could suffer and it would lose its million kroner bonus. On the other hand, if the weaker pupils move away, they could get it,” said Niels Egelund a professor of pedagogy from Aarhus University.

Egelund added that he thought it was a rather arbitrary basis to evaluate a school on, especially when talking about small schools, of which there are quite a lot in Denmark.

A great success
However, Prime Minister Lars Løkke Rasmussen is pleased with the results and thinks the reward system has worked.

“It shows that it is possible to lift the weaker pupils in only one year through a focused initiative,” he said.

“There is potential to make the public school system even better and make sure that everyone is included and we owe our pupils for that,” concluded the PM.

The education minister, Merete Riisager, added that “there are 400 pupils who have improved their grades and these are children who have gained factual knowledge and skills that they sorely need. That is a major success.”