 Green efforts paying off for University of Copenhagen - The Post 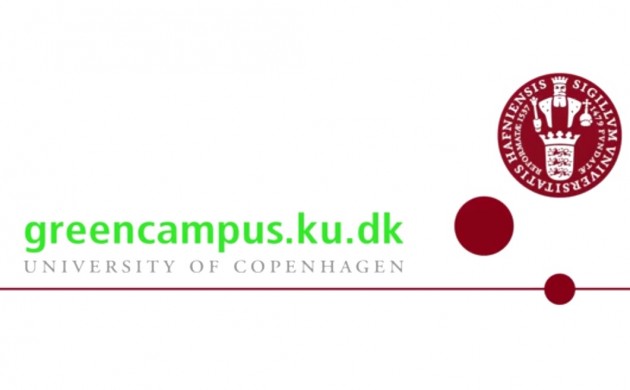 The University of Copenhagen’s (KU) ambitious green strategy is bearing fruit on its bottom line and its emission levels, according to a new report.

The report showed that KU has reduced its CO2 emissions by 48 percent over the past decade, while its energy consumption has dropped by 32 percent.

“We’re seeing the results of many people’s efforts – from individual employees who remember to close the fume cupboard, to technicians and project managers who make sure that the buildings are becoming more energy-efficient,” said Tomas Refslund Poulsen, Green Campus team leader at KU.

Improved ventilation, LED lights, and efficient control of its buildings and district cooling are just a few of the initiatives that has helped the university save some 35 million kroner on its annual energy bills.

Room for improvement
The results are part of KU’s long-term ‘Green Campus 2020’ sustainability goal that include reducing its CO2 emission by 65 percent and its energy consumption by 50 percent by 2020.

The university has invested 110 million kroner on various energy projects thus far and it aims to continue searching for areas of improvement, including waste recycling. KU has a target of having 50 percent of its waste recycled, but as of now that figure is under 30 percent.

“In some areas at UCPH, employees and students have well-functioning options to sort waste, but there are also several areas where these options are not available,” said Poulsen.

“This is something we must work on in the coming years if we are to reach the target.”