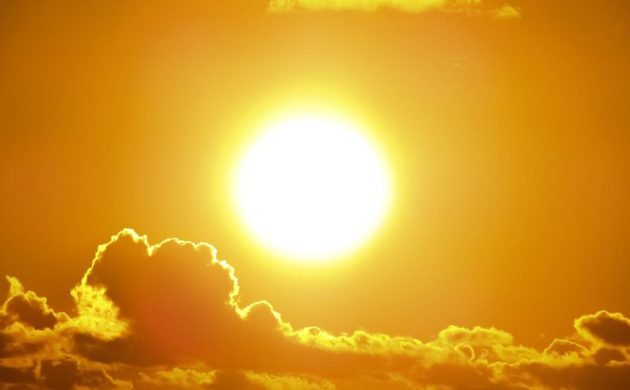 The ongoing heatwave in Europe has seen temperatures soar into the 40s and 50s in certain areas in the southern part of the continent.

It may not have reached those dizzying heights in Denmark, but the unseasonably hot weather has still led to fatalities in a country virtually bereft of air conditioning.

According to a new report from the State Serum Institute (SSI), the heatwave has caused about 250 more deaths than is normally expected during a summer in Denmark.

“Our report reveals how the recent potent heatwave in northern Europe has had a marked effect on the health of the population. The elderly, infants, the weak and chronically-ill people are particularly vulnerable in the heat,” said Lasse Vestergaard, a doctor with SSI.

Drinks, salt and shade
Vestergaard advises that it is important to ingest plenty of fluids and extra salt, and to take shelter in the shade when the heat and sun are at their worst.

Similar signs have been seen all across Europe and other Nordic countries such as Norway and Sweden.

A recent DMI forecast indicated that the hot weather would continue through August, although there might be some respite over the next few days as temperatures drop.