 Hellerup street the most expensive in Denmark - The Post 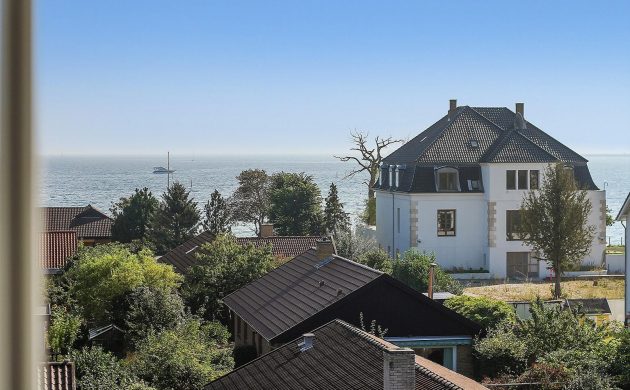 I’m just going to throw this out there now: if you live on Lemchesvej in Hellerup, you’re doing okay. Probably very much more than okay, actually.

According to housing website Boliga.dk, Lemchesvej is the most expensive street in Denmark, with an average valuation of 12.2 million kroner per house.

The swanky Hellerup street was followed by Immortellevej and Vedbæk Strandvej, both in Vedbæk in north Zealand, which had average valuations set at 11.98 million and 11.68 million kroner respectively. Hambros Alle in Hellerup came fourth with a 11.35 million kroner average.

READ MORE: Good for working, bad for housing, Copenhagen is mediocre for expats

Big bucks in Østerbro
In Copenhagen, Ryvangs Alle and Soldalen in Østerbro had average valuations of 8.4 and 7.87 million kroner, while in other parts of the country, houses in Ryvangs Allé and Skæring Strandvej near Aarhus were valued at 6.5 and 6 million kroner.