 HIV – an epidemic in Denmark no longer - The Post 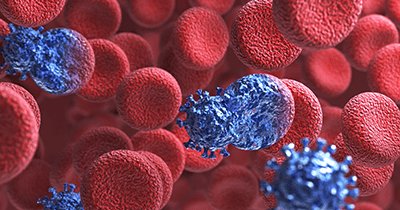 The Danish approach to eliminating HIV is paying dividends. According to the World Health Organisation (WHO), a disease with an annual infection rate of less than one person in every 1,000 is no longer an epidemic, and Denmark is closing in on that milestone.

According to a nearly two-decade analysis of a Danish study by researchers at the University of California, Los Angeles (UCLA), Denmark’s ‘treatment-as-prevention’ protocol is working.

Danish medical records show that in 2013 the strategy had reduced the occurrence of HIV in Denmark to 1.4 men in 1,000 that year

“The Danes have done what nobody else in the world has been able to do,” said Sally Blower, the head of the Center for Biomedical Modeling at UCLA.

“They have almost eliminated their HIV epidemic, and they have achieved this simply by providing treatment.”

“In Denmark, 98 percent of patients take all of their HIV medications, which is why treatment as prevention has worked there. Unfortunately, adherence levels are nowhere near as high in other countries.”

The findings, which appeared online May 9, are based on analysis of data from an ongoing Danish study that began in 1995.

The project, which tracks all Danish men who have sex with men, and who have been diagnosed with HIV, was started by Danish clinicians and epidemiologists Jan Gerstoft and Niels Obel, who co-authored the new study.

Universal health care a key
The researchers said that many factors have contributed to Denmark’s success, including the country’s universal healthcare system and the availability of free treatment for all people who have been infected with HIV.

Worldwide, about 35 million people are living with HIV.